Trigonometry is a branch of Mathematics that fascinates me as a teacher very much. It states the relationships between the sides of a right triangle and its angles. Word trigonometry was first used by the Greeks where

‘TRI‘ is Three, ‘GON‘ is sides and the ‘METRON’ is to measure. It’s an ancient and probably most widely utilized branch of Mathematics. For basic learning,

2. and the one based on non-right triangles.

Here, we are discussing trigonometry based on right triangles only.

In the third article of this series, we will discuss problems based on complementary angles

In the third article of this series, we will discuss problems based on complementary angles 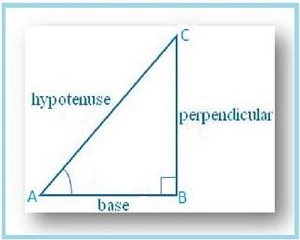 In a trigonometric problem, If we are given two angles that are complementary to each other, we will change only one angle out of the given two angles. We should keep the second angle unchanged.

Solution:    56°+34°=90° so given angles are complementary. In the case of complementary angles, we should change only one angle. here we are changing at 34°

Also READ this-  How To Factorize a Polynomial

Hence the value of the given trigonometric expression is 1.

To get a better understanding of the concept you should check all my posts of Mathematics tutors series. you can check them by clicking on the links given below 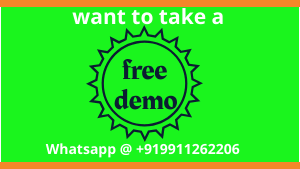